The three battery and car manufacturers CATL, BYD and Tesla announced last year (2020) that they would increasingly use lithium iron phosphate as a battery material. Volkswagen will join in December 2020. For Prof. Maximilian Fichtner, a worldwide "material twilight" is dawning. Because: LiFePO4 was proposed more than 20 years ago, for the first time in 1997, as a material for a lithium-ion battery. It replaces the lithium cobalt oxide used in conventional lithium batteries. Even if the LFP cell, which has now been further developed by CATL and BYD, still has a slightly lower energy density and nominal voltage, Fichtner sees immense advantages in the new LFP batteries: "The battery scores in terms of performance, sustainability, resource availability, price and above all security. " 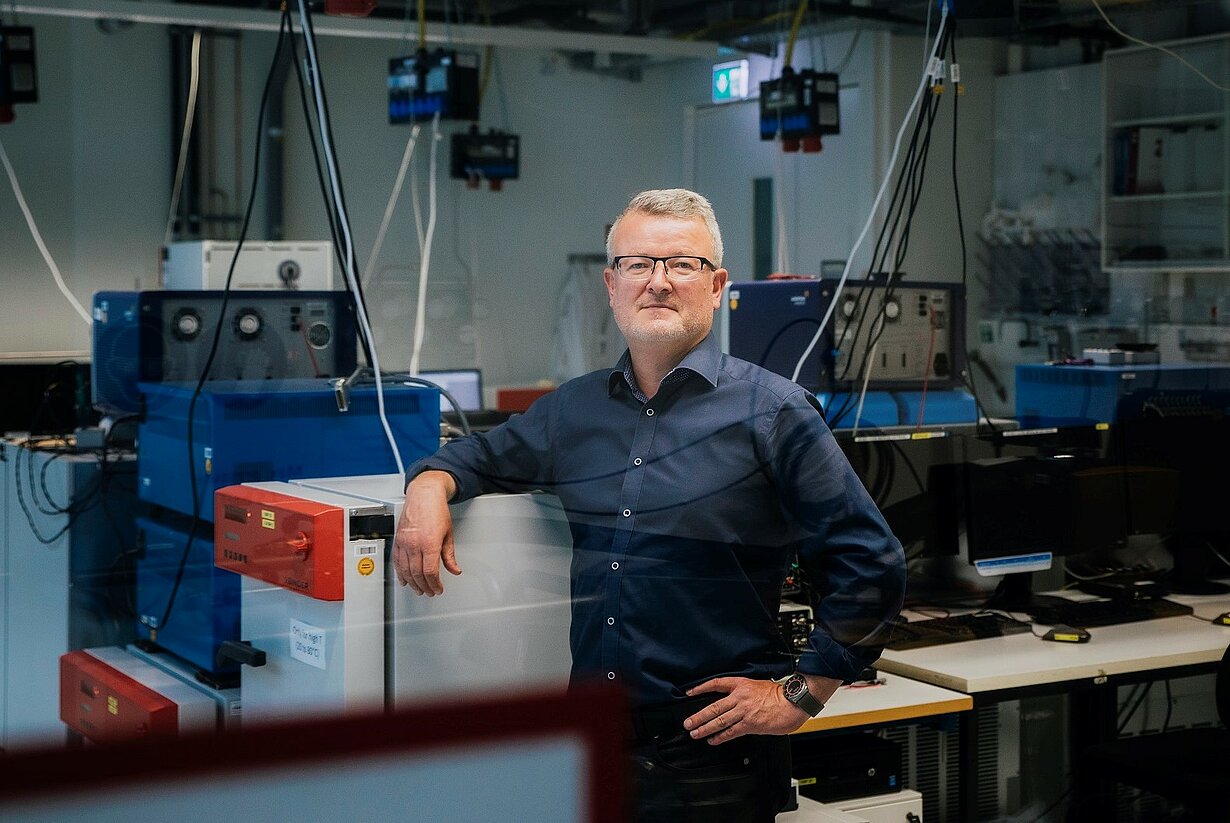 This site uses third party website tracking technologies to provide their services. I agree and can revoke or change my consent at any time with future effect.